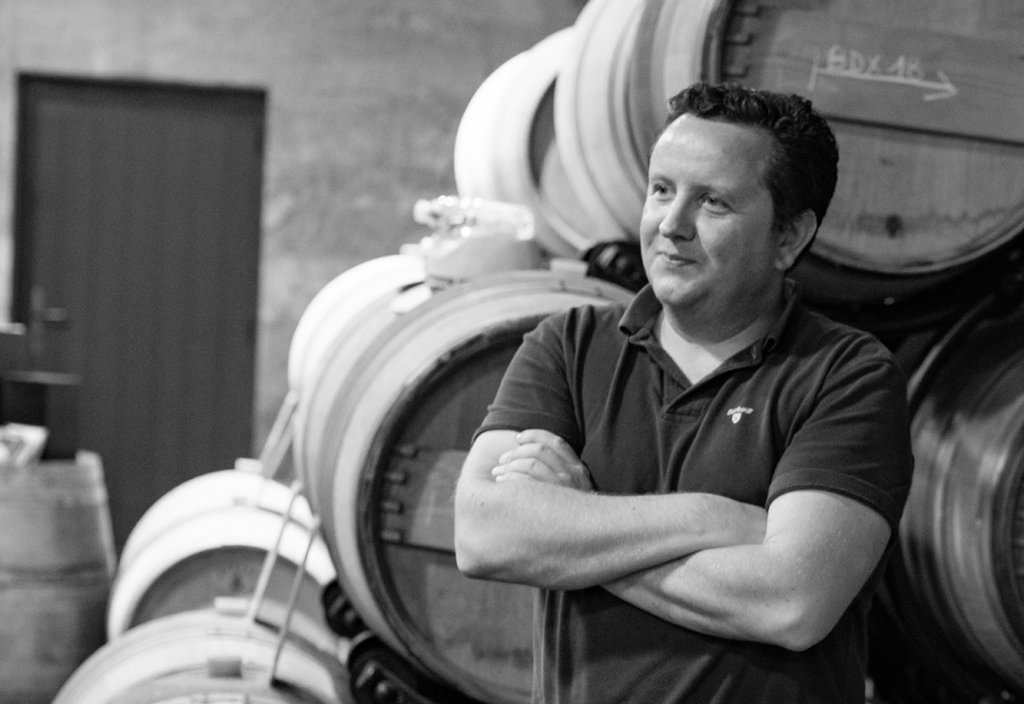 Almost born into RedHeads, Tom was there from the beginning in 2002 as a fresh-faced 18-year-old. His dad Tony might have got him into wine, but it was RedHeads that made him love it.

As one of wine merchant Tony Laithwaite’s three sons Tom has been surrounded by wine his entire life. From a very early age his Dad kick started Tom’s wine education by taking him along on buying trips to some of the most renowned wine producing areas of Europe and beyond and he hasn’t stopped since … why would you?!

Tom’s association with RedHeads goes back to the very beginning. As a fresh-faced 18-year-old he was there that fateful day back in 2002 in the RedHeads restaurant on Kangarilla Road where all of this was born and he’s been with it every step of the way since then … half his life no less!

Tom has always said that although he had an interest in wine growing up he never loved it, not until RedHeads was born. He didn’t know that wine could be cool, he didn’t know that late nights, loud music and cold beer could be a fuel for the creation of top-quality wines, it didn’t have to be tweed jackets and grand lunches.

Having spent a large chunk of his twenties living in Australia Tom now sees it as his second home and having moved RedHeads at least half a dozen times over the years he is thrilled that it finally has settled somewhere permanent. “Only one address to remember now for the visa forms … 258 Angaston Rd, that’s where we are and that’s where we’re staying.”

Tom spends most of his time in the UK where he spreads the good word RedHeads to all its members across the country at shouts about it at live events. Get him talking on it and he won’t shut up. That’s the work though, the pleasure is to be in the Barossa, amongst the 1888 vineyards with dirt on his boots, sun on his face and hopefully a cold beer in his hand.