What is vegan wine?

Isn't all wine vegan? Surprisingly, no. Read our guide to vegan wine to discover what it is, how it's made and the benefits. Cheers! 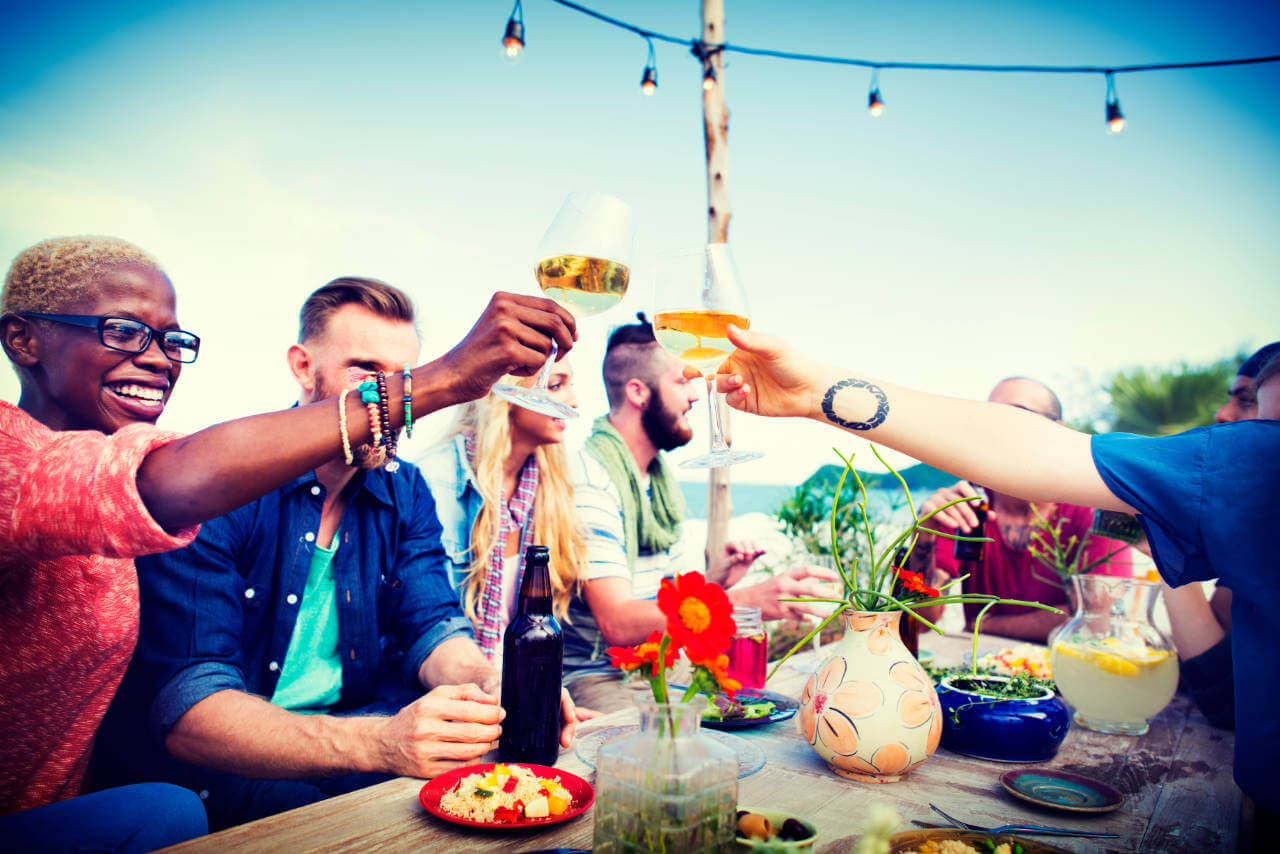 With more people adopting a plant-based lifestyle in recent years, there has been a growing interest in vegan wine. Part of a broader trend towards healthier and more environmental-conscious living, winemakers have responded with a wider offering of vegan, organic and biodynamic wines.

Many vegans, who eschew meat and animal by-products in favour of a plant-based diet, may be surprised to learn that the wine they drink might not actually be vegan. In fact, most wine isn’t vegan – or even vegetarian. However, vegan wines are available and popular with wine lovers across the board. So even if you maintain a strictly vegan lifestyle, you can still enjoy a delicious glass of wine whatever the occasion.

What is vegan wine?

Vegan wine is a wine created without using any animal products.

Now, you could be forgiven for thinking all wine is suitable for vegans. It is, after all, made from fermented grapes.

While the wine itself is fermented fruit juice, it’s the production process known as ‘fining’ that can turn it into a drink that vegans would want to avoid.

Here’s the science-y bit. Wine is by nature cloudy, so a process known as fining is used to remove tiny particles of grape skin, proteins, yeast cells and other sediments to clarify and stabilise the wine, making it more visually appealing. How is vegan wine made?

Agents such as casein (a milk protein), albumin (egg whites), gelatin (animal protein), isinglass (fish bladder protein), blood and bone marrow are all in the running. After the fining process is over, these non-vegan agents are removed by filtration or evaporation. However, there can still be traces of the filtering agent left in the wine, rendering it non-vegan.

Vegan wine goes through the same fining process, but vegan-friendly fining agents are used instead. These include:

These non-animal alternatives are safe for vegans and vegetarians to consume if traces are left in the final product.

Here at RedHeads, we use a vegetal protein that comes from potato for our juice clarification which eliminates the need for gelatine, casein, egg whites or Isinglass. It’s allergen-free, non-animal and non–GMO.

Some winemakers choose not to clarify their wine by putting it through the fining process. Wine is instead fined naturally over a long period. This allows the insoluble particles in the wine to fall as sediment to the bottom of the barrel. Many people consider this a more natural option, creating wines with a more robust flavour and texture.

Vegan wine tastes the same as regular wine. It’s made the same way – the only difference is in the filtering agents used.

The taste isn’t affected, as the vegan-friendly agents are removed from the wine in the same ways as non-vegan filtering agents.

Wine flavour is mainly determined by the grape variety and the age of the wine. People adopt a plant-based diet and lifestyle for various reasons, although most centre on health, the environment, and animal cruelty avoidance.

Following a plant-based diet can be more beneficial to the environment with fewer greenhouse gas emissions produced in the cultivation of plant-based foods compared to livestock and animal farming. In addition, opting for vegan wine may help reduce the demand for animal farming and processing, avoiding some of the crueller aspects of intensive farming, including animals being kept in poor conditions.

Many vegan wines are also organic which means the grapes are organically grown in soils that aren’t treated with chemical-laden herbicides and pesticides. Organic wines are also free from chemicals and artificial colours and ingredients.

Studies have shown that organic red wine contains more resveratrol – a powerful antioxidant known for its anti-ageing properties and may help protect the body from cancer.

If the wine happens to be unfiltered, the probiotic bacteria in the cloudiness can be beneficial, especially for gut health. These probiotics may lead to better weight control and improved metabolism.

How to tell if a wine is vegan

With veganism rising in popularity, there’s less stigma and more acceptance of vegan wine – and myths around flavour have been roundly debunked.

Being able to spot if a wine is vegan isn’t always easy as, like other forms of alcohol, wine doesn’t require a detailed list of ingredients. The growing interest in vegan wine, however, has seen many winemakers label their wine vegan-friendly if animal products have been avoided in the fining process.

Alternatively, look out for the words’ unfiltered’ or ‘unfined’ on the bottle label.

If you’re after some vegan wines to try, we are at your service. All our RedHeads wine is vegan, but here are some of our favourites!

A gorgeous and deep vegan red wine that is seductive and smoky, perfect for any occasion. Features juicy notes of blackberry and raspberry and hints of mocha. A full-bodied wine that is cruelty-free. Bliss!

A bright Chardonnay radiating elegance. This wine has light spice notes to cut through the fresh citrus flavours. A dry but creamy texture with flavours of apple and ripe peach.

Night of the Living Red

Mixing the best elements of Durif, Cabernet and Touriga to create this velvety rich red. Fruity notes of plum, raspberry and blackberry are combined with vanilla oak and spice for a bold flavour. Full-bodied and smooth, you’ll want the whole bottle while celebrating your vegan lifestyle choices.